What are my rights if my ex-partner moves interstate?

Jan and Nicholas had one child, Owen, aged 6 years. Jan and Nicholas had separated approximately 2 years earlier, and since that time their little boy had continued to live with Jan and spend time with Nicholas each alternate weekend from Saturday morning to Sunday afternoon.

Nicholas had requested an increase in his time with his son on numerous occasions. However, Jan did not agree with any increase in his time. Nicholas additionally spent holiday time with Owen as agreed between himself and Jan, but had often experienced difficulties with arranging such periods.

Nicholas initially came to us when Jan moved to Queensland with Owen, without his consent and without giving him prior notice of the move.

After moving, Jan had proposed that Nicholas spend time with Owen during each Queensland school holiday period.  Nicholas did not agree to this proposal, wanting Jan to return to Sydney with Owen.

He additionally sought an increase in his time with Owen so that he was able to spend time with his son on a more regular basis and be more involved in his schooling.

We discussed with Nicholas that there was an element of urgency to his case which would best be addressed by applying directly to the court rather than first attempting mediation.

This was based on the argument that the longer Jan remained in Queensland with their son, and the more settled he became in this new environment, the less likely the court would be to order Owen to return to Sydney.

We were able to draft Nicholas’ court documents that afternoon, and have the matter listed on an urgent basis 2 weeks later.

Interim Orders were consequently made in accordance with the orders sought by Nicholas.

These orders provided for Nicholas to travel to Queensland to collect Owen, unless Jan was able to return herself to Sydney immediately.

The orders provided that thereafter Nicholas was to spend time with Owen from the conclusion of school Thursday to the commencement of school Friday every second week, and from the conclusion of school Thursday to Sunday afternoon every other week. This arrangement provided consistency for Owen in what days Nicholas was collecting him from school, and allowed Nicholas to be involved in Owen’s schooling on a weekly basis. The Interim Orders further provided for Owen to spend time with Nicholas for half of each school holiday period.

The interim orders also restricted Jan’s ability to relocate with Owen in the future, without Nicholas’ consent.

Proposal for the interim orders to be made final by agreement

Following Jan’s return from Queensland, we helped Nicholas make a proposal for the interim orders to be made final by agreement, avoiding the need for further court appearances. Some minor amendments were negotiated, and final orders were made by agreement approximately one month later.

This case demonstrated the common, but mistaken belief, by the “primary” parent that they are able to make major decisions about children without the input of the other parent.

The case also shows how parents are often able to resolve their issues amicably once the immediate heat of the moment has settled down.

All names and identifying features have been changed for privacy reasons in our case studies. These case studies only have basic detail in them, and you should always bear in mind that every case is unique. These case studies are examples only, and cannot be applied to your circumstances without consideration of all relevant facts. 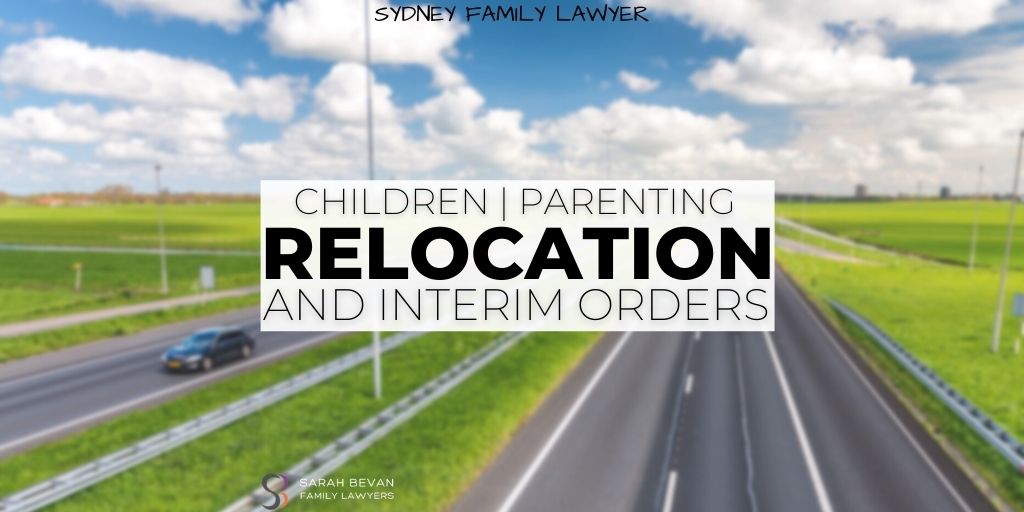