Eliza and Blake had been in a relationship for about 5 years. They had a young daughter named Abby who was born 3 years into their relationship. Prior to Abby’s birth, Eliza had struggled with drug use, including marijuana and methamphetamine (“ICE”), but once she found out she was pregnant with Abby, she stopped using drugs immediately. One day when Eliza was out with some friends, Blake noticed that Eliza’s bedside table drawer was slightly open, and he saw an ICE pipe and a lighter. Blake was horrified because Eliza had told him she had stopped using drugs. When Eliza got home, Blake ended the relationship, and asked Eliza to move out. He said that she was not to be around Abby until she had cleaned up her act. Eliza did move out and went to live with her friend Trish, a known drug user. Eliza’s drug use escalated and she did not spend time with Abby for almost 2 months. 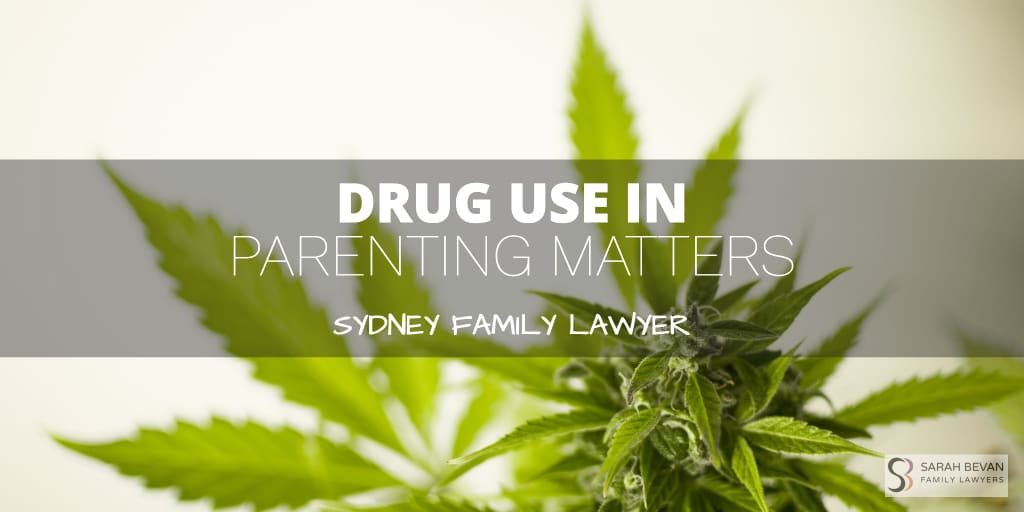 Eliza then contacted Blake and said that she wanted Abby to come back into her full time care. Blake refused Eliza’s request and said that he could not allow Eliza to be in the care of a drug user. Eliza said she was clean now, but Blake said that he did not have anything other than her assertions to rely on in that regard.

The next day, Blake dropped Abby off at her day care. When Blake went to collect Abby in the afternoon, he was advised that Eliza had already collected Abby and taken her home. Blake was extremely concerned about Eliza’s capacity to care for Abby while under the influence of drugs, so he called the police. The police advised that this was a Family Law matter and Blake needed to see a Family Lawyer. Blake then contacted Sarah Bevan Family Lawyers who, after obtaining a detailed background about the case from Blake, filed an urgent Application in the Court within 24 hours. The matter was listed 2 days later before a Judge due to the circumstances of urgency.

The Court found that there was an unacceptable risk to Abby in remaining in Eliza’s primary care. Interim Orders were then made in accordance with Blake’s application that Abby was to be returned into his care. The Court also made Orders for Eliza to spend time with Abby 4 times per week for periods of day-time only. The Court required that Eliza undergo random drug testing to ensure that she was not continuing to use drugs, and the Court ordered that if Eliza was caught using drugs, then her time with Abby was to be suspended. This arrangement protected Abby from any imminent risk of harm in being in Eliza’s care in the event she was on drugs, but it also allowed Eliza and Abby to spend substantial and significant time together during the week to ensure their relationship continued to develop.

Eventually, as the case continued, Eliza engaged in a drug and alcohol program which assisted her in rehabilitating from drug use. She became clean and produced many clean drug tests to show this. Blake was very happy with the changes that Eliza made in her life and they were able to enter into a final agreement about the parenting arrangements for Abby. This meant that they did not need to keep going back to Court and they did not need to go to a Final Hearing before the Judge.

This case shows that the Court takes drug use very seriously as a parent who uses drugs can pose a risk to their child and not have the capacity to care for them effectively. This case also demonstrates that through engagement with the right programs, drug use issues can be resolved and parenting matters can be finalised in an amicable manner without the need for a final decision by the Judge, but instead an agreement can be reached between the two parents.

All names and identifying features have been changed for privacy reasons in our case studies. These case studies only have basic detail in them, and you should always bear in mind that every case is unique. These case studies are examples only, and cannot be applied to your circumstances without consideration of all relevant facts.